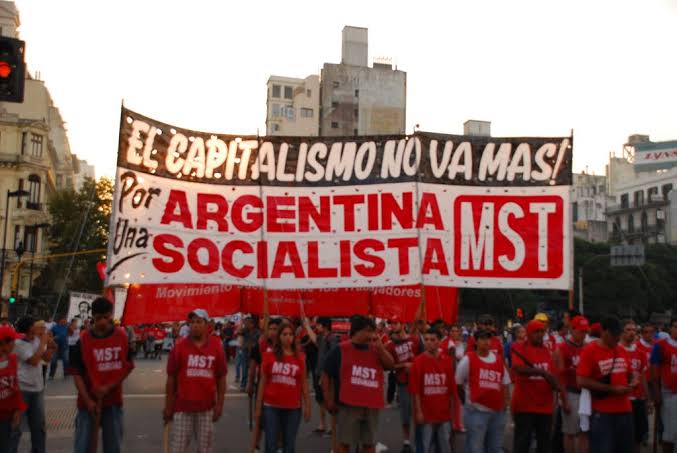 Social media accounts of our sister organization MST and its leader Alejandro Bodart from ISL in Argentina were closed as of yesterday. Just as in Turkey, the Argentinian government fails to perform widespread coronavirus test. Twitter campaign for mass testing demand (#testMasivosYa – #MassTestingNow) greatly supported by the youth and workers and became trending topic. The government, led by Fernandez, started to close the social media accounts of MST.

The revolutionary movement in Argentina represents the most effective organized revolutionary opposition power in the world, and the weak bourgeoisie sees this organization as a serious threat. As a matter of  fact, in Argentina, the bourgeoisie has put the army on the street due to the fear of rebellion more than the virus.