Workers Demonstrations are Growing: The Latest Situation in Haft Tappeh

The workers of Haft Tappeh (sugar cane factory) have been on the streets massively for days. They are rising the demand of the re- nationalization of the factory and its products against privatization. In the videos that were shot in the demonstrations, the massive and enthusiastic mood of workers draw the attention. The first response of the regime against the protests was oppression: One delegate of workers Esmaeil Bakhshi and many workers have been detained. Yet, the detention of workers has caused the workers of other companies to protest as well.

On Saturday, after the massive demonstration of workers with their families, the elected delegate of the factory, Esmaeil Bakhshi was detained. Later, it has been learnt that 23 workers were detained. 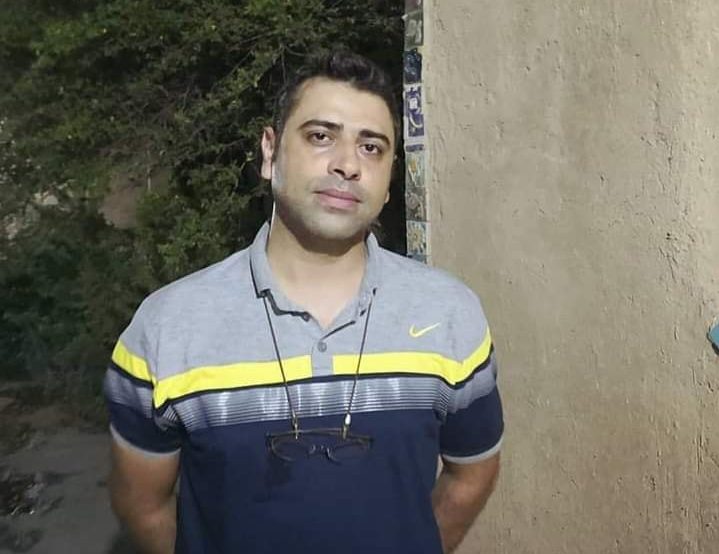 The workers of Haft Tappeh has a worker council that is composed of the elected delegates. Such attempts occured in other factories like Ahvaz steel factory. The organization of the worker councils mainly arise from the eceonomic reasons even though sometimes they can say “ if necessary, we can rule this country”. For now, there is no clear political leadership however the progressive thoughts of the workers draw attention.

The worker leader Bakhshi, in 19th of August, in a demonstration in factory, he said: “Only workers council can save the situation in Iran. The worker councils should do the work of the state. The only alternative that can solve the economic problems are worker councils. When we ask the source of the problems we have, they are showing us the “situation in the country” as an excuse. We are asking “why would workers make sacrifice as if they put the country in this situation?”. We as workers dont have to handle the crimes of the exploiters.”

Everywhere in Iran, Laborers are on Struggle

The demonstrations of teachers are going on in every region of Iran as well. In the mean time, the regime attempts to prevent the unification of the bus driver by founding a yellow union against VAHED (bus driver union). The leaders of the VAHED union struggle for their unified powers against this action of regime.