/ English / Saudis Are in Big Trouble in Yemen!-V. U. Arslan

Saudis Are in Big Trouble in Yemen!-V. U. Arslan 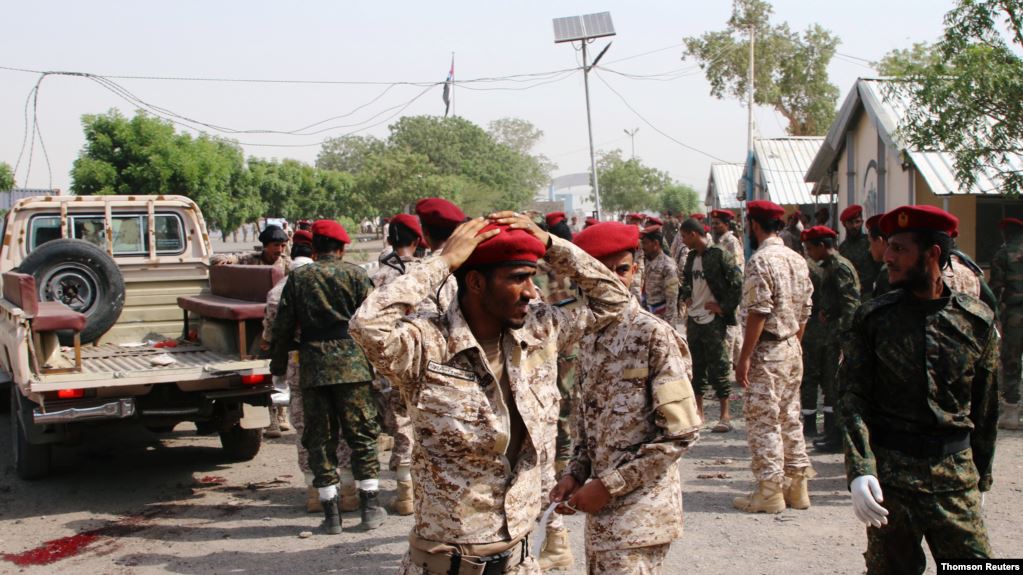 The war in Yemen continues with all its cruelty. After four years of starvation and bloodshed, nearly a hundred thousand civilians lost, the victory is still far away for the Saudis. Prince Muhammad might have to put up with an insulting defeat, since the indications show that things are getting worse.

Because of the fact that the stubborn resistance of the barefoot Houthis couldn’t be broken, the most important Saudi Arabian ally, the United Arab Emirates (UAE) has hastily withdrawn its troops in Yemen last month. This could have a major impact on the course of the war. As the Saudis were simply  hitting Yemen with airstrikes, the UAE troops having Afghanistan experience within NATO were fighting on land, and the limited progress made against the Houthis was made possible thanks to them. Moreover, UAE’s money was the most important thing that kept the unstable gangs together which are fighting against the Houthis so far. Now, the UAE is leaving Yemen in a hurry as the process seems to get balled up. Can the Saudis lead the war in Yemen alone? Well, that seems pretty difficult.

Apart from this, the Saudis have another trouble. The Houthi troops are bombing important locations in Saudi Arabia with drone attacks developed in recent months. On August 1st, during the military parade of the Saudi forces, 32 Saudis were killed with the drone-assisted attack of the Houthis. Conducting a bomb attack simultaneously, the Houthis gave a serious damage to the Saudis. Other targets of the Houthi’s drone attacks have targeted so far include airports, military ammunition depots and bases. The attack on the Abha international airport, 200 km inside the Yemen border, was quite critical. During these four years, the Houthis crossed the Saudi-Yemeni border, regularly fraying Saudi military points in the highlands. In addition, the Houthis targeted Saudi cities with medium-range missiles. Although these attacks were always disturbing the Saudis, they were somehow manageable. But drone attacks are more successful in achieving the target, and it can be expanded and improved.

In this case, Prince Mohammed’s final hope is the US landing in Yemen. According to many, only US intervention can save the Saudis from Yemen. After all, it can be said that the US will not want one of its most important allies in the Middle East to be defeated by Iran’s supporters. Indeed, the Houthi resistance in Yemen is in favor of Iran. But for the US, intervening in Yemen may not be a brilliant idea. Because, in Yemen, there is a social force that has serious public support and fights getting their teeth into it. US imperialism is well aware of the fact that those kind of resistances can be cause even bigger defeats.

It may be possible for the Saudis to start bargaining with a good deal. In a sense, they will want to make Houthis lose at the table. Again, their biggest ally will be US imperialism.

The defeat of Saudi Arabia in Yemen will be a positive development for the people of the Middle East and the world. Therefore, it is a duty for class-conscious laborers to oppose the war in Yemen. What is essential for emancipation is the unification of the Middle Eastern laborers in the revolutionary class struggle against the imperialist capitalist system, regardless of religion, sect and ethnic origin.